I honestly don’t even know how to write this blog post. It feels like this is something I should’ve written about years ago, yet I’m still so nervous finding the words. Where do I even start…

There’s so many reasons I’ve never brought up this topic before. Eating disorders are not necessarily something you want to talk about, let alone be associated with. And to be completely honest, the hardest part is not telling my readers. The hardest part is knowing that some of the closest people to me (friends and family) have no idea I went through what I’m about to talk about. Before deciding to write this post, I kept thinking to myself « what if this makes them look at me differently? », « this happened over 10 years ago. Why would you it bring up now? », and I could list another thirty reasons why this is something I shouldn’t be typing write now. I didn’t want to let something like this define me. But let’s face it… people will always judge and make their own assumptions and that’s totally fine. Yes, this something I dealt with over 10 years ago, but it’s also probably the hardest thing I’ve ever had to go through and something that has impacted my life up till today. I made the decision to talk about it because I really believe that I could help someone. If I help just one person, it’s already worth it for me. So for those reasons, I am sitting down at my desk today, typing something I’ve been trying to hide my entire life for the whole internet to read. And although it’s terrifying to think about, it also feels strangely liberating.

I guess we can start by the beginning. I believe I was about 17 when my relationship with food took a turn for the worse. And I wish I could tell you why or find the trigger that started it all, but the truth is I have no freaken idea… Looking back, it feels as if it silently sneaked up out of nowhere and spiraled out of control even faster than it came. At first, I was in denial, as with any addiction. I didn’t think my behavior was dangerous or problematic at all. I only realized how serious the issue was when it was unfortunately too late. I’m going to be real blunt here, so if you are triggered by these sort of things, just be advised reading forward. It started with simply purging at first. It was a way for me to control my weight, but mentally it became so much more than that. It became a way to cope with my stress, cope with anxiety, cope with depression, cope with life. But you don’t realize any of it at first of course. You think you have it under control. You think, this is just temporary until I reach my « goal ». And I think that’s the scariest part about eating disorders… you have no idea how much they control you until it’s too late.  I meticulously counted every calorie that I consumed. The restricting then led to binging and purging and it all became an extremely dark, vicious cycle. Simply thinking about it now as I’m typing this makes me want to cry and hug my teenage self. By the time I realized I had a problem, it had taken over my life. I hated family dinners. I would cancel plans with friends. I basically didn’t want to leave the house anymore. I felt ashamed, I felt disgusting and I felt depressed… and that’s when I knew it had to stop.

What was probably my lowest weight: 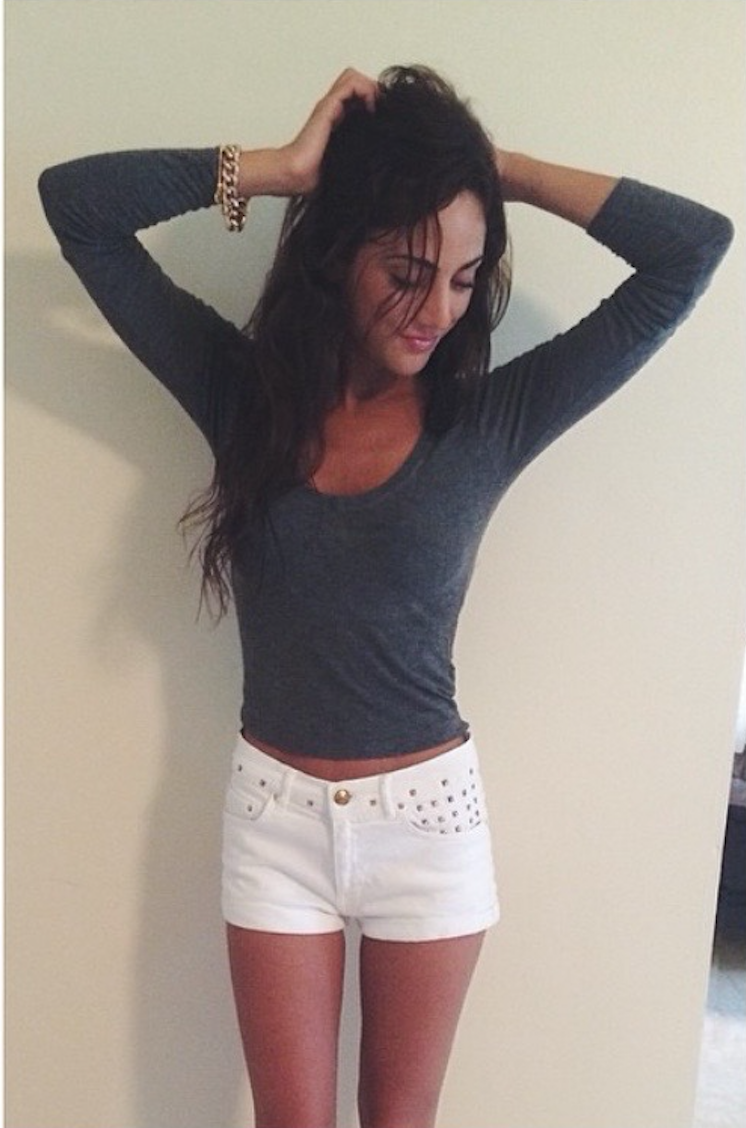 Step 1: Admitting you have a problem

Just like any addiction, the first step in recovery was admitting to myself I had a problem. I was 1 year in (about 18 year old) when I realized how toxic my behavior was. I could not keep living this way and that realization was the first part in overcoming this disorder. And so I tried and tried and tried again… I probably tried for what was over a year, but unfortunately, this « thing » had taken a life of it’s own, and no matter how hard I tried, I would always fall back into this vicious cycle. I was living in some sort of hell I had created for myself. Looking back, I would most certainly say this was the lowest and darkest point of my life.

The second part on my way to healing was understanding I wouldn’t be able to do this on my own. If you are struggling with a similar issue, I implore you to seek help. It took me over almost 2 years to realize I couldn’t do it alone, and I wish I would’ve recognized it earlier. At this point in my life, perhaps only 2 of my closest friends and my ex-boyfriend knew what I was going through, but there was little they could do. I knew I had to tell my parents and that scared the shit out of me. Having always been so independent, this was probably the hardest realization I had to go through. I didn’t want to be a source of worriment, a burden, or even worse, a disappointment. However, I literally had no other options. I still remember the day I gathered the courage to seek help and yes, a lot of tears were shed. It was probably one of the hardest thing I’ve had to do, but also one of the best thing I ever did.

With the help of my parents, I was able to be followed by a counselor and join a group therapy. Every week I would go to this specialized clinic where other patients were being treated for the exact same thing. I of course saw young girls struggling with the same demons as me. But what I didn’t expect to see were young boys who exercised excessively to deal with their body issues, 40 year-old moms who were still battling their eating disorder since their teenage years and this not only made me realize how anyone can be affected by this disease, but how harmful it was. It helped me see outside of myself. Also having a counselor who you had to be accountable to every week gave me that push I desperately needed. Not saying therapy is a magical treatment, but it definitely provided me with amazing tools to recovery.

I had to face my fear of gaining weight head first and fix all the damage I had done to my system. My metabolism was completely messed up. I couldn’t tell when I was hungry or full and my body was completely disconnected with itself. I had to learn to cope with stress and anxiety in a healthy way. I had to realize that my thoughts were simply thoughts and that I did not have to act upon them. Sounds easier than it is… Trust me, I know. I also had to relearn how to eat intuitively and rebuild my relationship with food. I gained over 15 lbs that year and it was mentally SO difficult to handle. However, it was a necessary step in facing my fear. Everyone’s journey is different but it took me about 12 months of treatment before I finally felt strong enough to continue this fight on my own. My toxic behaviors had strongly diminished, dare I say almost disappeared. But the battle wasn’t over yet. 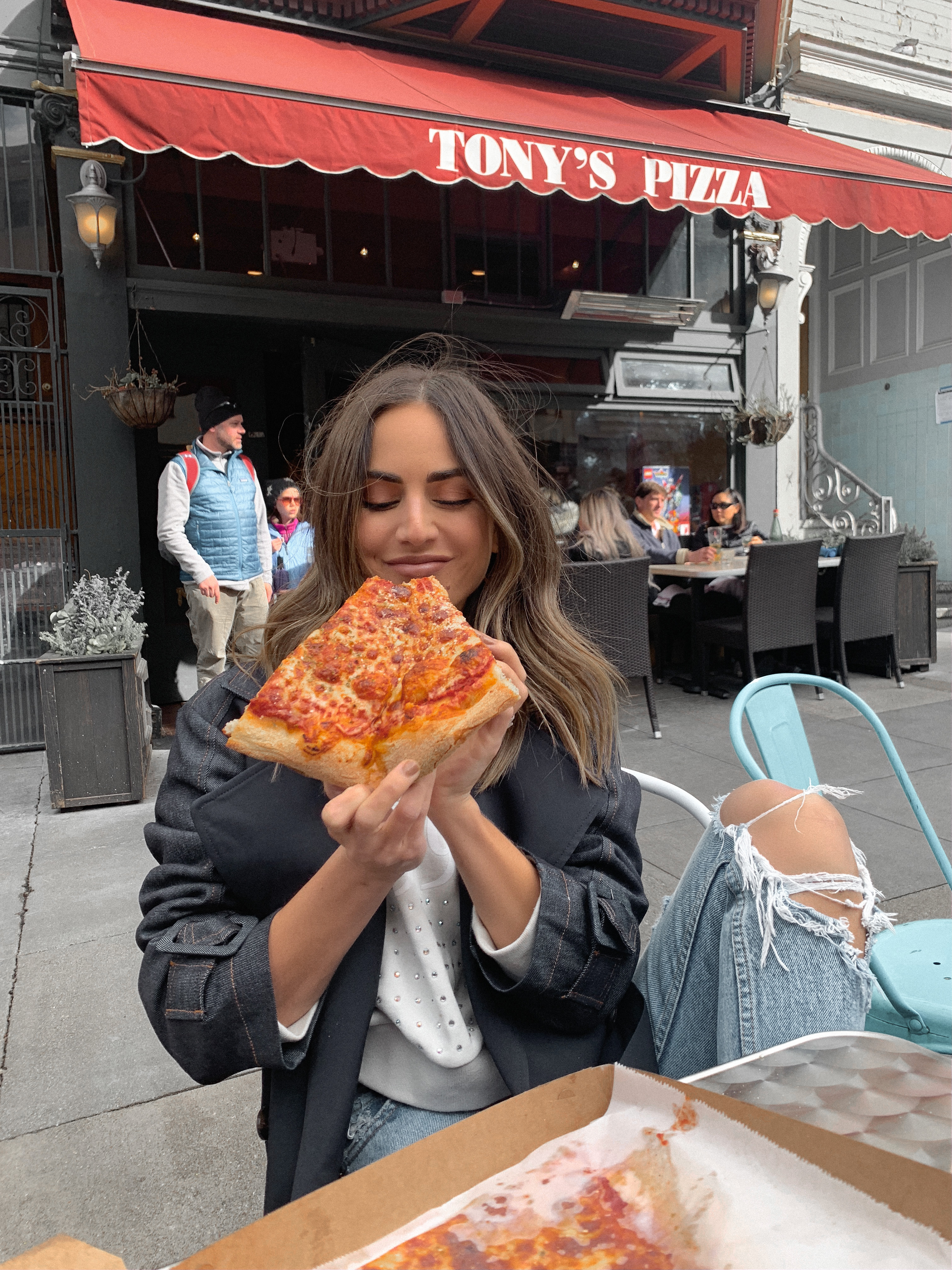 There is no magic moment where you’re suddenly « cured ». Recovery is a life-long process and I did have a few relapses. At first, you simply learn how to not give in to those destructive habits. But the real work lays in challenging those dreadful thoughts in your head and accepting that the number on the scale doesn’t reflect your worth. I’m not going to lie. I still struggle with these thoughts until today. And to be completely honest with you, I’m not sure they’ll ever fully go away. But I’ve learned to ignore them and not let them have control over my life.

Looking back at this time of struggle in my life, I can’t believe how far I’ve come. After years or self-love, I was able to stay the course and overcome what was a 4 year battle with myself. I can now happily say that I am living in a way that’s authentic, but most importantly healthy. Not to say all my issues are fixed, but I’ve learned to slowly love and respect my body more and more every year. I have stayed far away from those old self-destructive habits for almost 10 years now and couldn’t be more proud. The irony of it all? My body has never felt or looked better than it does now! But most importantly, my mental health is better than it’s ever been. Everything is far from perfect and the road to self-love is one that will forever be « under construction ». However, being in control of me again and not letting any negative thoughts affect my life is something so precious that I will never take for granted again. 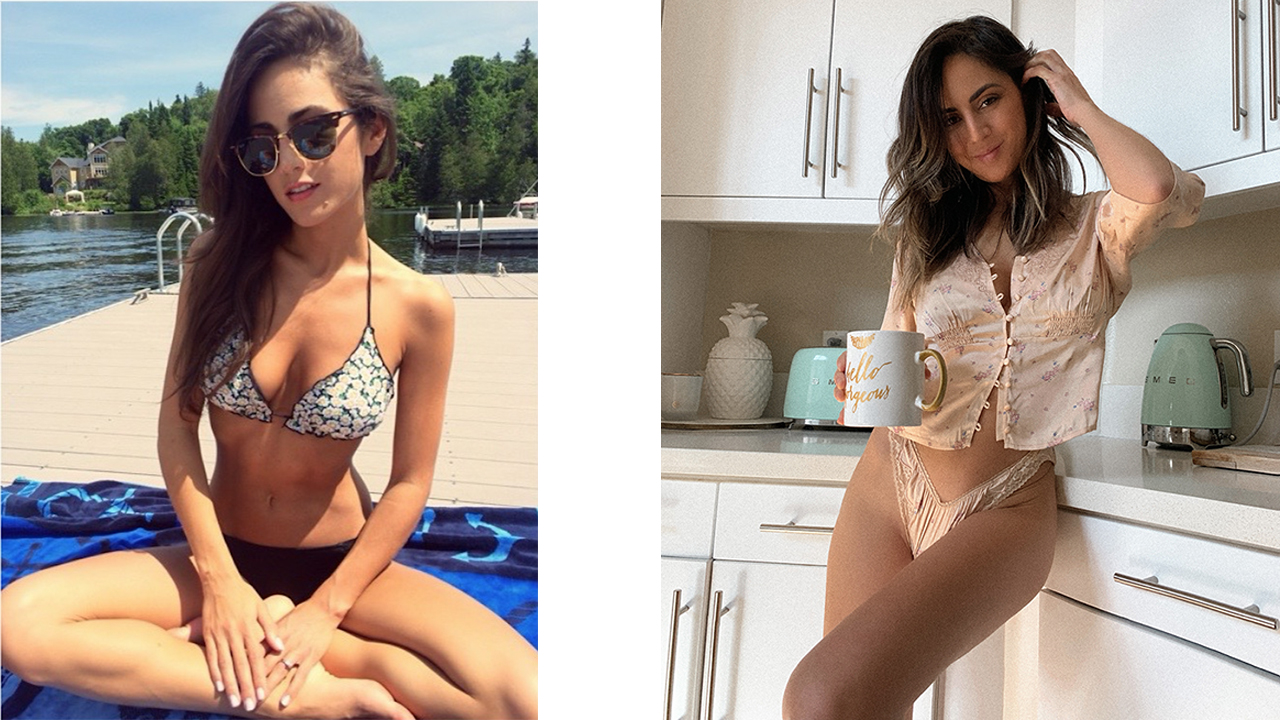 Conquering my eating disorder was probably the hardest struggle I’ve ever had to overcome. I simply hope that sharing my story helps others who are struggling with body issues. If I had to share a message with anyone who’s suffering, it would be to first and foremost not be afraid to reach for help. Take it one day at time and you’ll be amazed by the strength you will discover inside of you. You are stronger than you think. 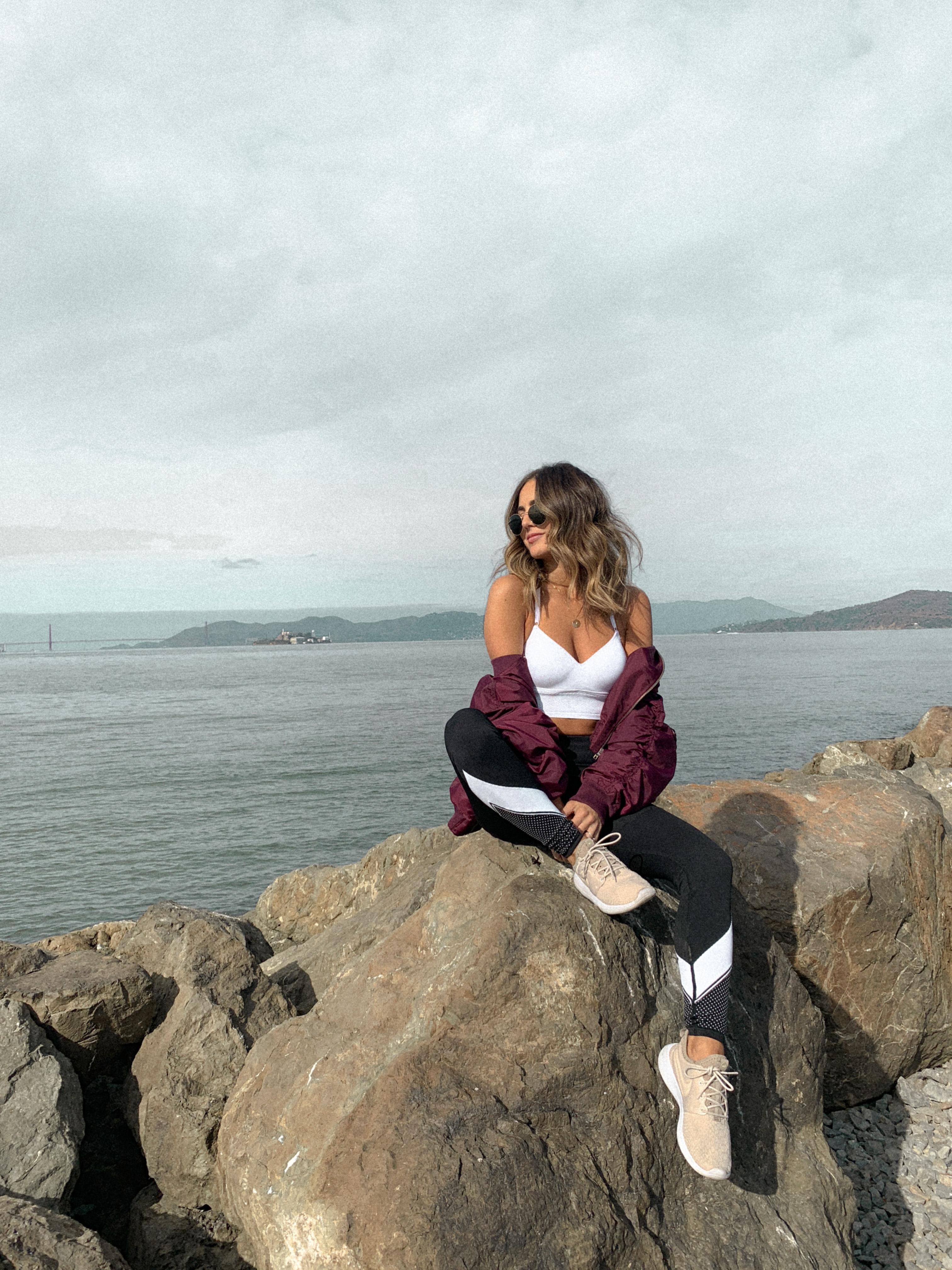 If you or someone you know is struggling with an ED, here are some help lines you can contact:

You may also enjoy: