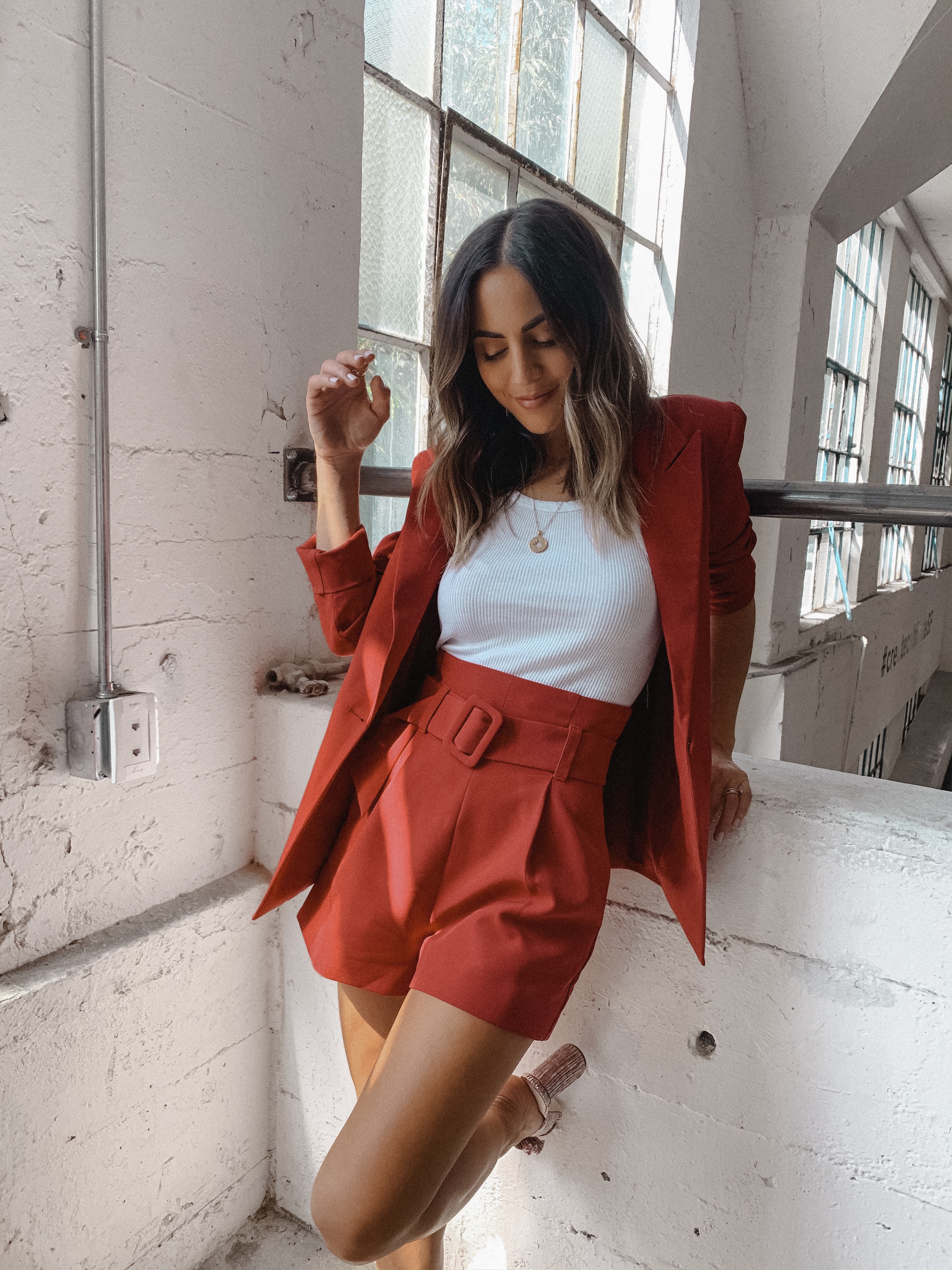 When I was a teenager, being a lawyer was everything I aspired to be. Their poise, their confidence and charisma was always so appealing to me. Not to mention I have a blabbermouth and was always very vocal about my opinions. Growing up, my family would always say, “you would make a great lawyer”, “stop playing devil’s advocate”, things of the sort, and I guess it just stuck with me.

Fast forward to high school, I quickly made up my mind and aligned to apply to Law in college. I was overjoyed when I finally received an acceptance letter from one of the colleges I applied to! However, there was a plot twist… the college was one and a half hours away from home. Needless to say, this establishment was not my first choice, but nothing comes easy right? This was the start of a new, exciting, but also frightening journey for me. Going to college can be challenging enough, but going to college so far away from all your friends and family, to a new town you’ve never seen before, all while having to live alone for the first time… That’s a whole new level of stress.

So off I went, not truly knowing what to expect or the challenges that awaited me. I knew absolutely no one in this new environment. Thankfully enough, most of the professors were lovely and helpful. However, the classes were difficult nonetheless, not to mention making friends as a very shy introvert was extremely difficult. I’m not going to try and sugar coat it. The first year was brutal and I truly struggled to adapt (but that’s another topic I could elaborate on for hours). I quickly realized that Law was not what I was expecting. The perception I had in my head of what a lawyer was from movies and TV shows was slowly shattered as I learned more about what the job actually entailed. I’m sure any law student can relate to this. Unlike how they are portrayed on television, 90% of being a lawyer consists of research and readings… lots of reading. But in spite of reality slowly sinking in, I didn’t despair and continued on with my education. This was the path I chose, and I was going to make the most out of it. After all, I had never given up on a goal of mine and was not about to do so at this point in my life. After years of blood, sweat and tears (lots of tears), I finally graduated! However the journey didn’t end there.

I now had a bigger challenge awaiting me… Bar school. Bar school was by far one of the most arduous, demanding and strenuous obstacle I have ever faced. Side note; Let me just say, I do not want this to dissuade anyone who is currently in Law or planning to study Law from pursuing that path. I am simply sharing my story and keeping it completely real with you guys. Bar school required a lot of hard work and sleepless nights. But like I said, I had never given up on a goal of mine and was not about to do so at this point in my life. And hard work payed off. I graduated, completed my internship at a law firm and officially became… a lawyer! I was overjoyed! I had accomplished a huge lifelong dream of mine at the age of just 23. And although accomplishing so much at such a young age (having started college early, I was way ahead of my peers) might sound like an amazing advantage (which it is), it also has its disadvantages.

Now let me paint you a more accurate picture of the situation. I am a short gal (5’2 to be exact) and always looked very young for my age. When I was 23, I probably looked 19 on a good day. So just imagine, little 5 feet 2 inches, “barely-legal looking” year-old me, thrown into the work market, in what is probably the most intimidating male dominated industry. It felt like I was tossed into a shark tank… pun intended. It wasn’t an easy adjustment to say the least, but the hardest part was feeling like I obviously wasn’t taken seriously by clients or my colleagues. But who could blame them? I was a newbie with little to no experience who looked like she just discovered what adulthood was.

I realized early on in my career that although I enjoyed Law, litigation was not for me. I dreaded going to court and cringed at the thought of having to go in front of a judge. Furthermore, the high-pressure lifestyle, lack of structure and hectic schedule of working in a law firm was very disenchanting. That being said, I had never given up on a goal of mine and, once again, was not about to do so at this point in my life. Can we detect a pattern here?

It is at this moment that I decided to specialize for 2 reasons. First one being I wanted to master a specific branch of law and second being to escape litigation and move towards a more structured corporate environment. And after all these years of studying, thinking it was all behind me, off I went back to university to specialize in notarial law which is mostly a mix of real estate, contractual and succession law. After graduating (again), I started working for a company as a real estate legal advisor. Having a more structured schedule and not getting involved in prosecution was definitely the right move for me and left me feeling a lot more fulfilled. A few years later, I had a job opportunity in California and the rest is history!

It wasn’t an easy journey, but it helped shape who I am today; a hard-working, relentless, bad-ass boss lady, if I can say so myself. Through all these years, I learned so much (not just intellectually, but also emotionally), created a strong work ethic for myself and developed skills that will forever be useful in my everyday life. Though it wasn’t long before a new challenge appeared. I started my blog a