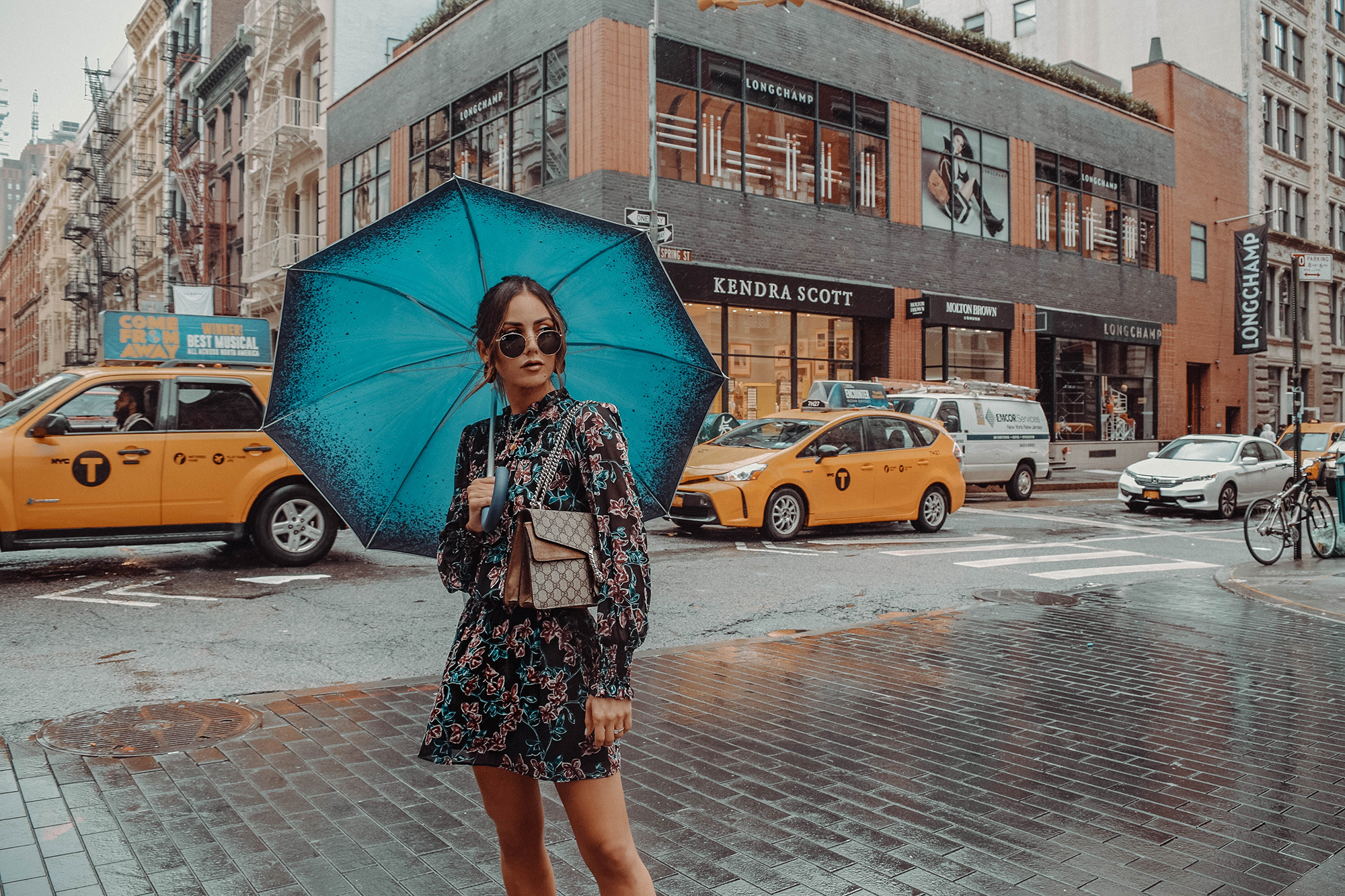 I’ve been back from New York for over 2 weeks now and I have to say, I am more in love with the city than ever. The energy it exudes is so contagious and I can’t even explain how inspired it left me feeling. Fashion Week is however, pretty hectic to say the least and quite an interesting time to be in New York. You’re running from show to show most of the time, quickly trying to grab an Uber in between, frantically bypassing the millions of people hustling through their day. Nevertheless, this is exactly the type of energy in which I thrive, where the streets come alive and the city seems to never sleep. 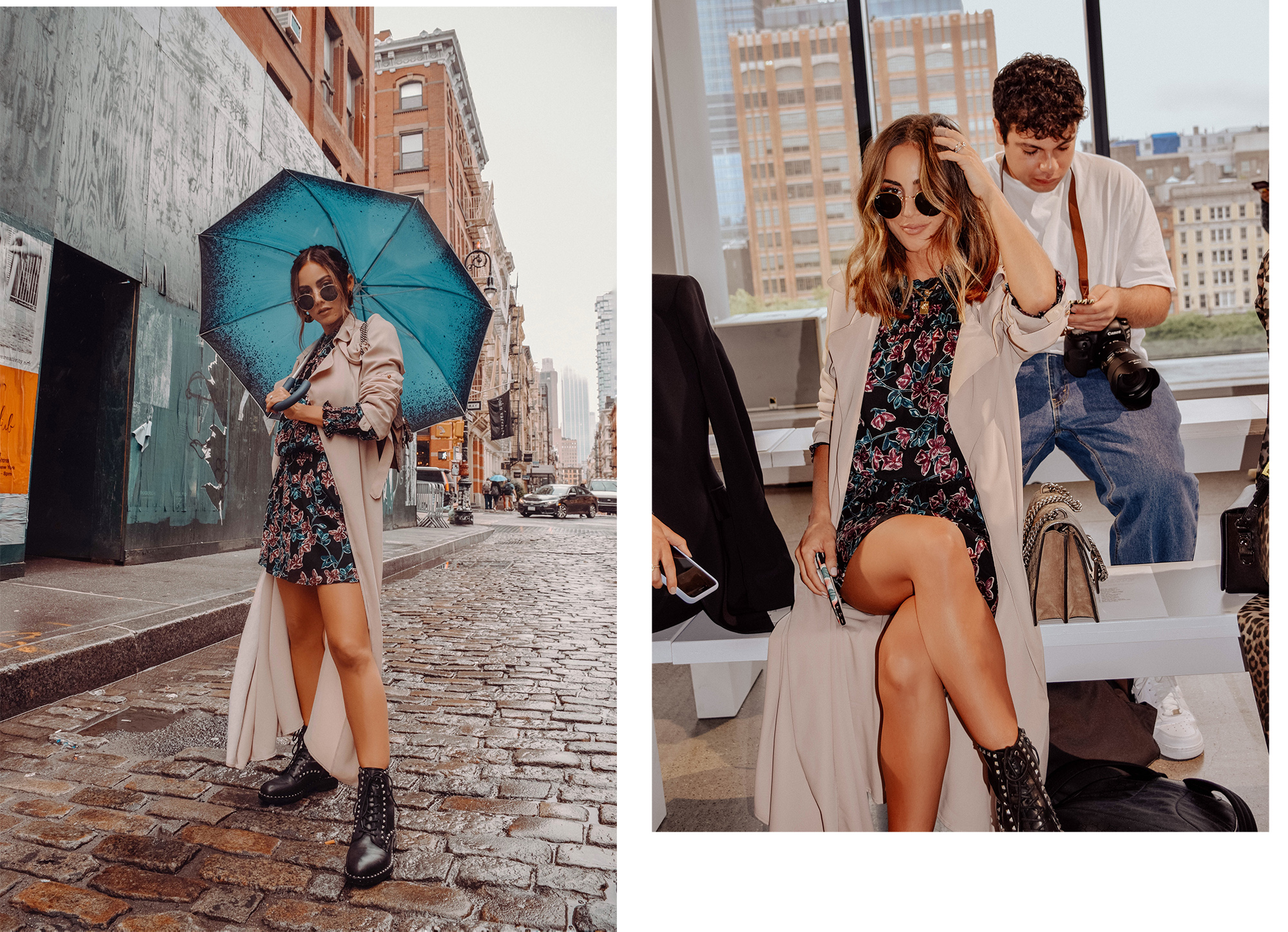 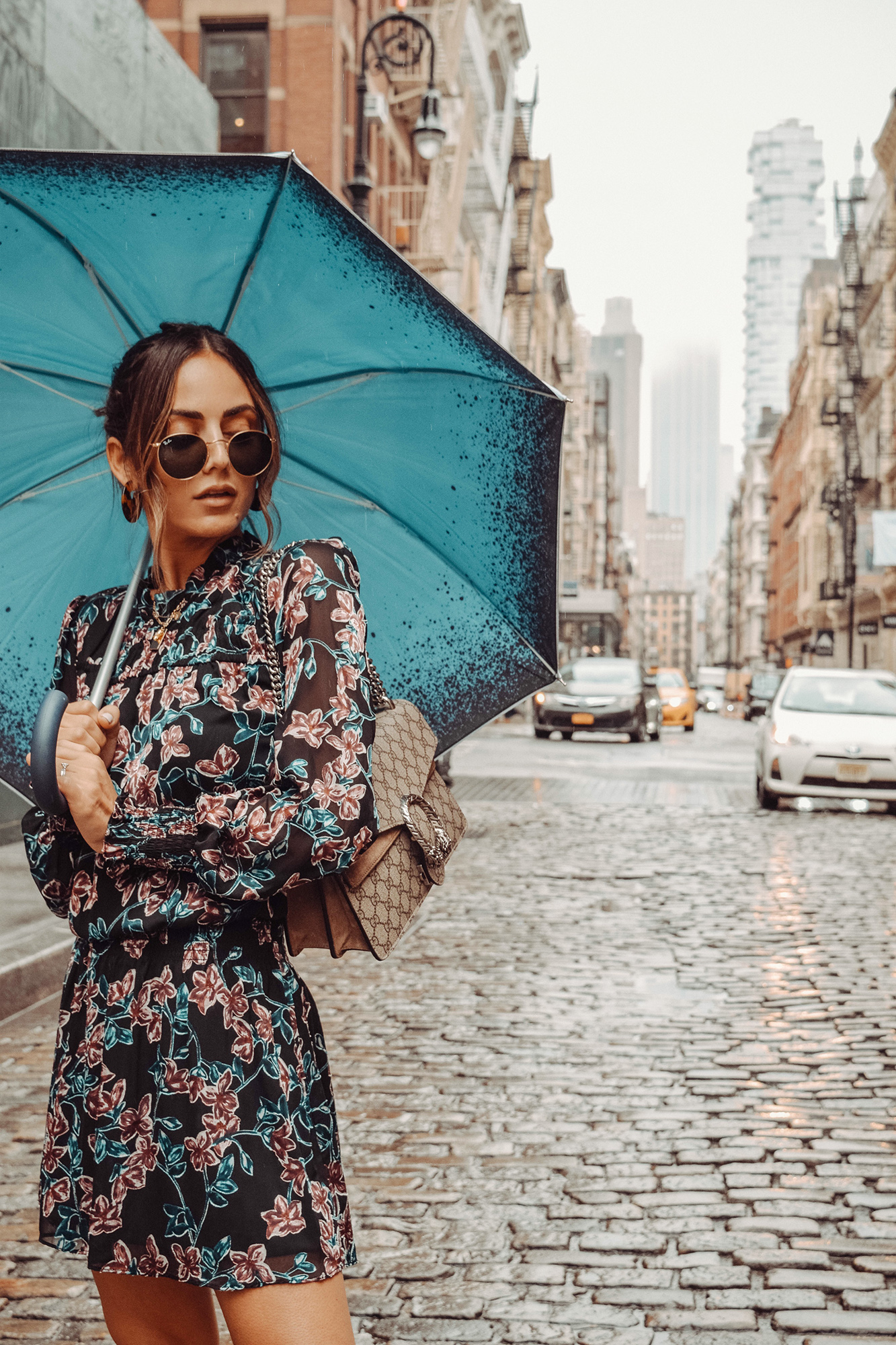 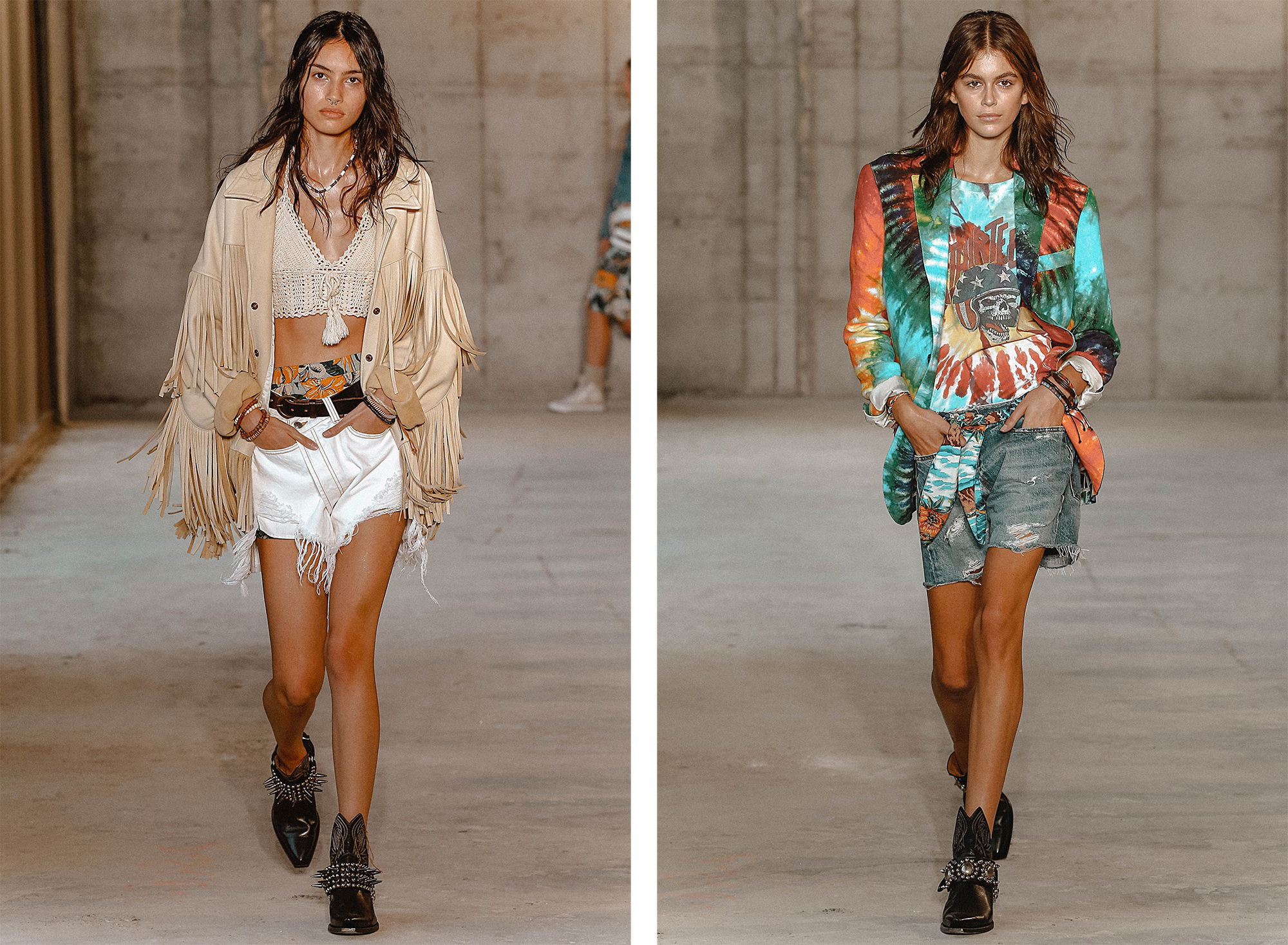 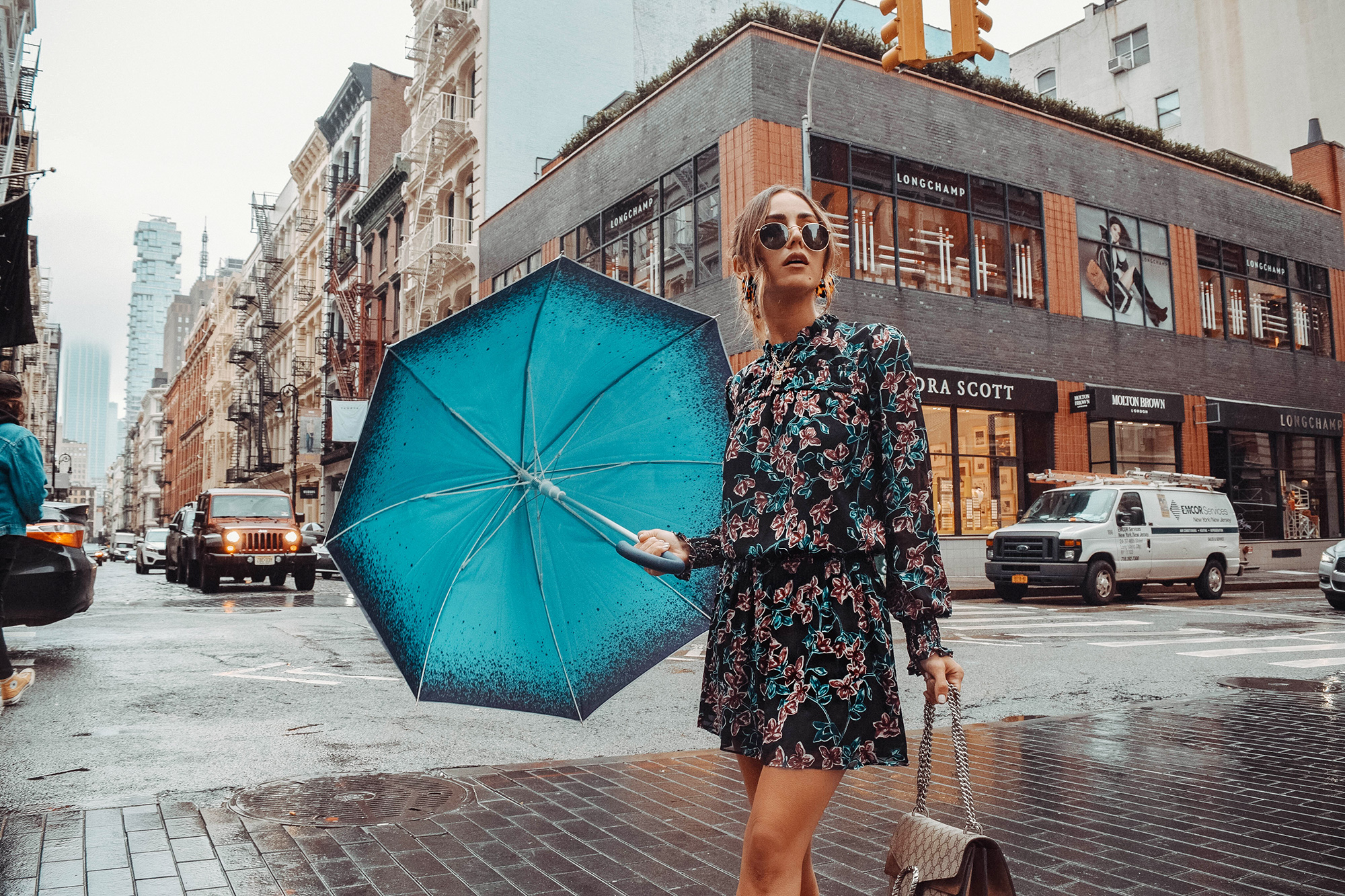 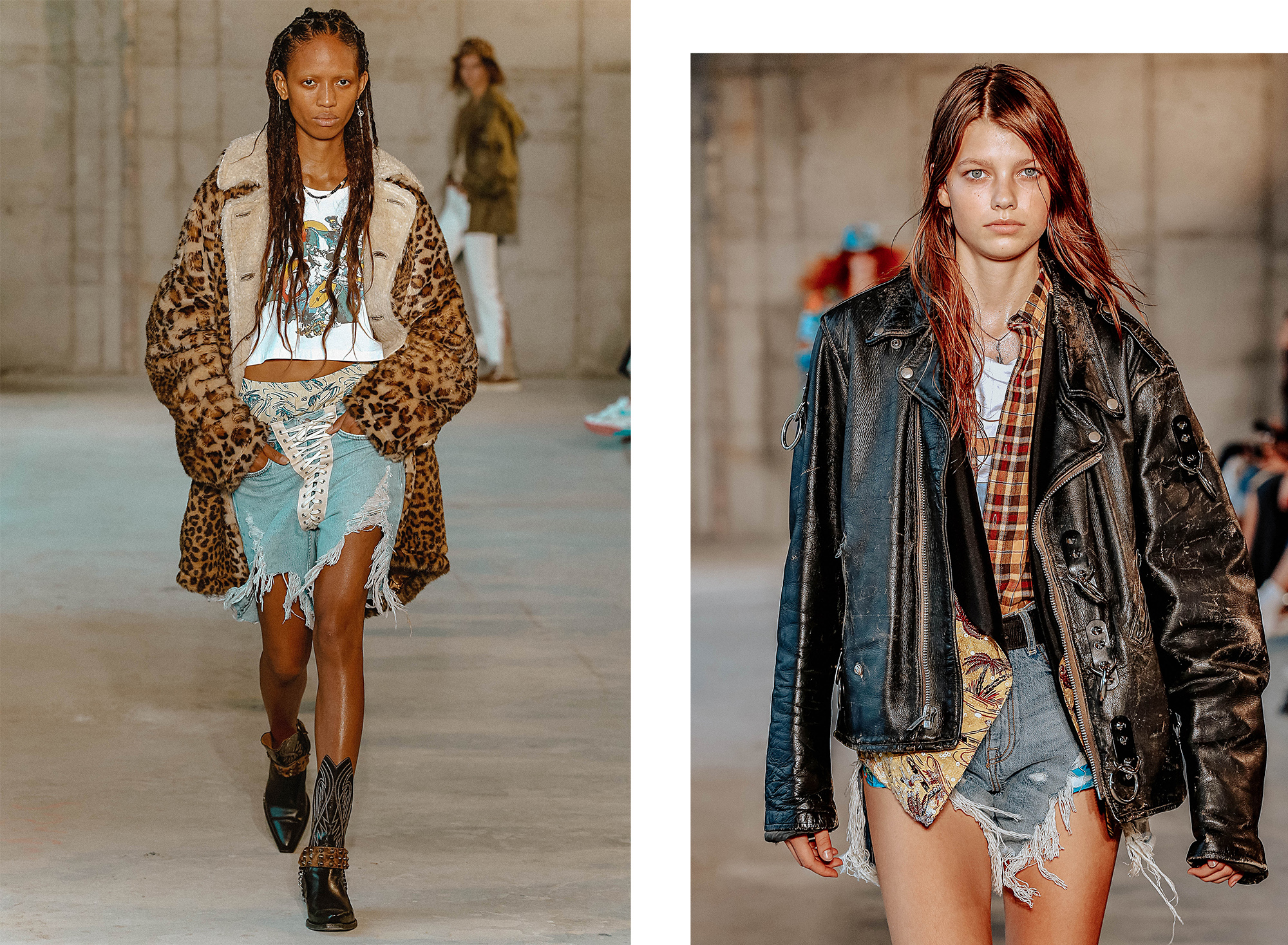 NYFW started quite abruptly, landing Friday afternoon, after having quite a debacle (that I will spare you the details from) with our flight reservation. I stayed at the beautiful James Nomad Hotel in the heart of Manhattan and attended my first show, featuring the label Affair, within 2 hours from landing. The next day was just as hectic, attending 3 back-to-back shows that day, including my favorite one of the season, R13. Chris Leba, the founder, driving force behind the brand and former designer for Ralph Lauren, truly didn’t disappoint. With its signature grungy-chic spin on basics like denim, pointed booties, and leather jackets, R13 truly embodies the effortlessly-cool-girl vibe. I was drooling over their jeans, flannel shirts and fringe jackets which were very reminiscent of the punk and grunge scenes of the ‘80s and ‘90s. Not to mention Kaia Gerber walked in the show as well! 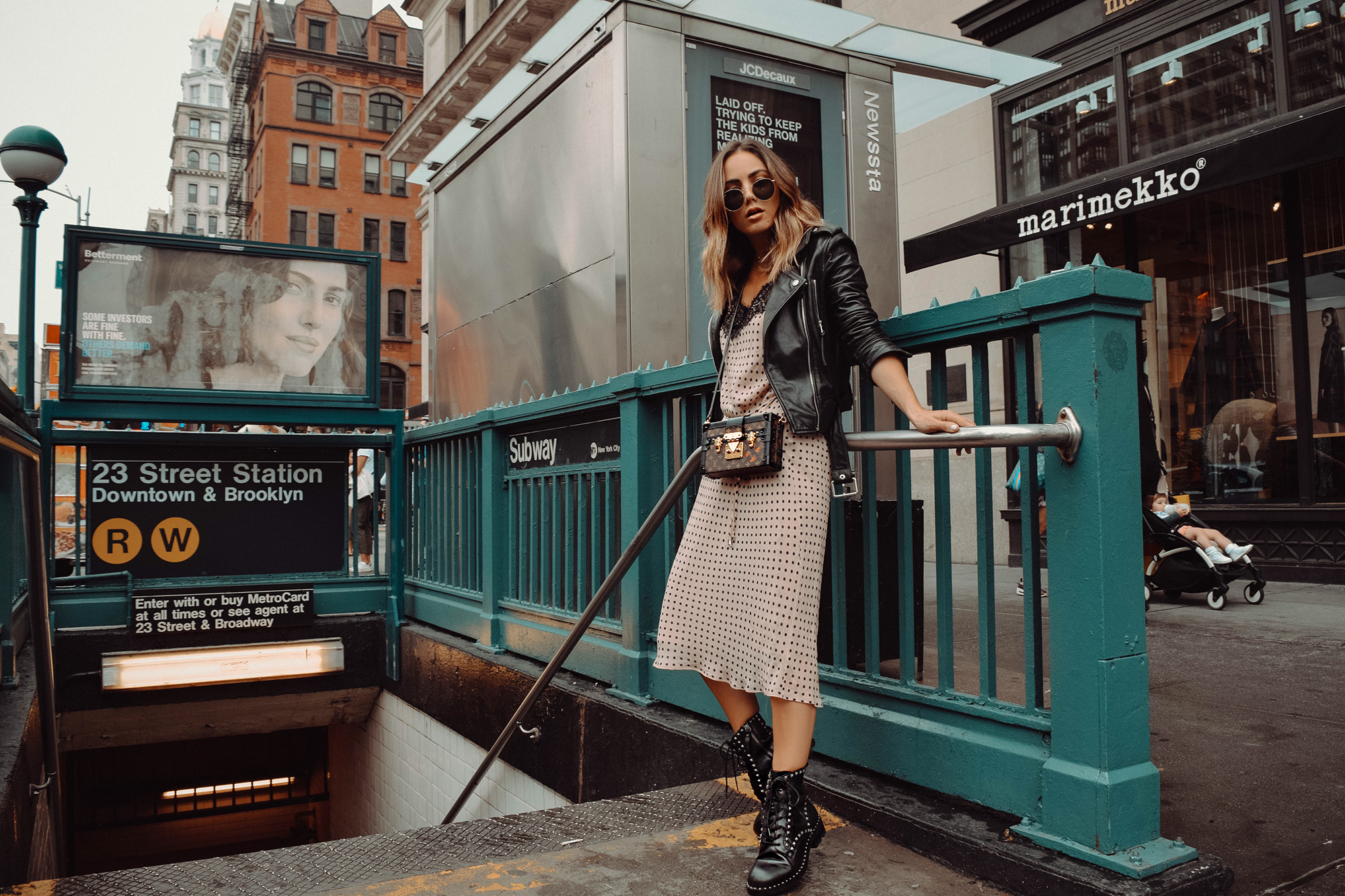 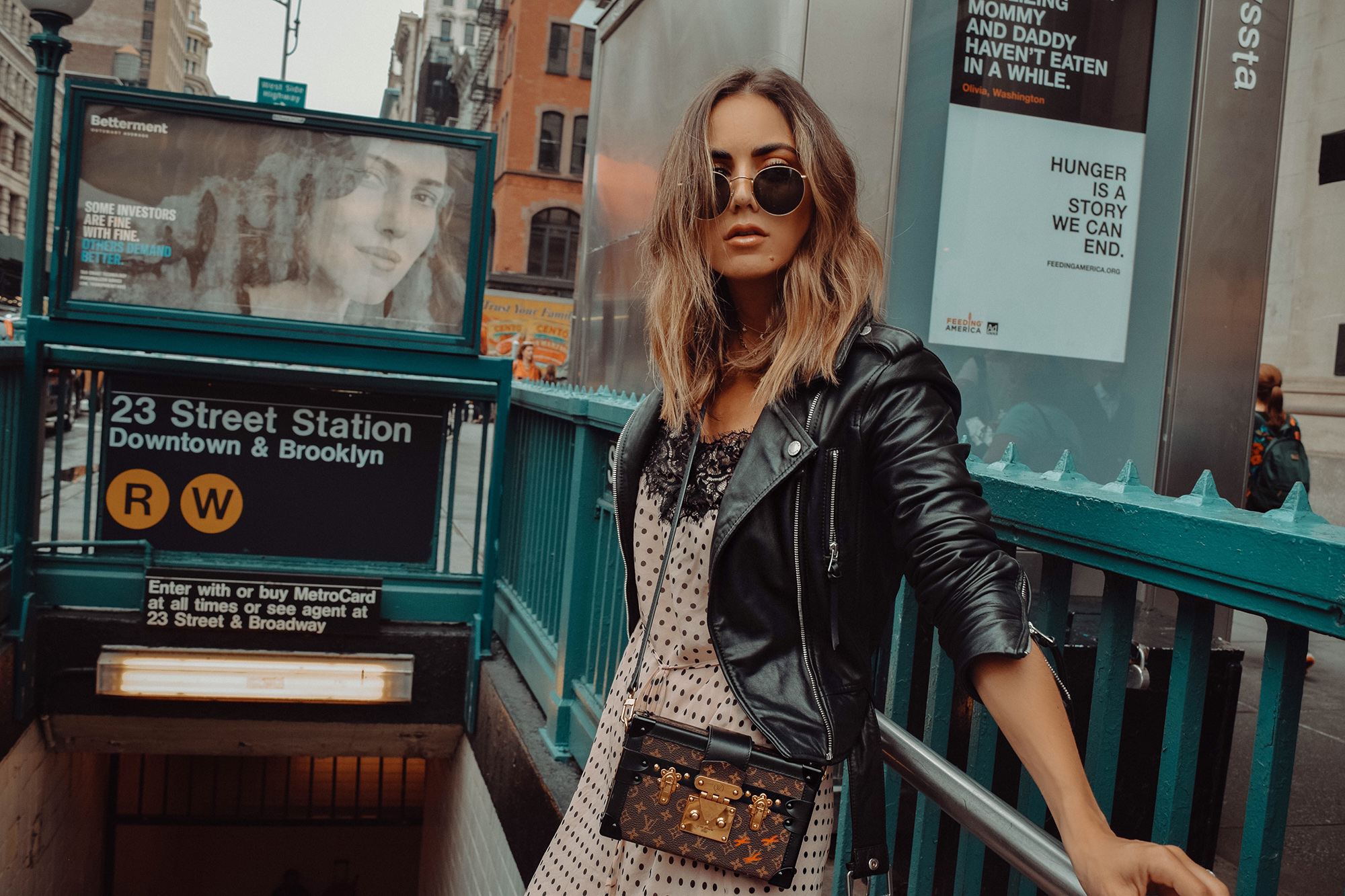 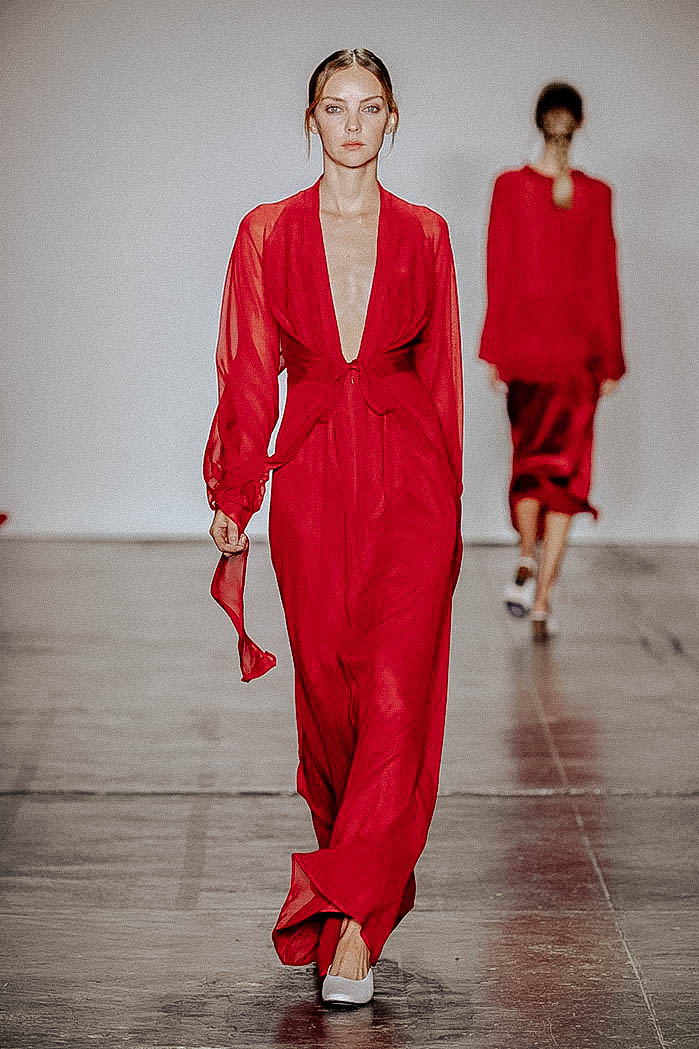 On day 3, I attended the Nonie fashion show, a Canadian ready-to-wear label. The show displayed an abundance of black, ivory and red silk (inspired by the designer’s Indian heritage), as well a few incredible sheer garments. My favorite piece from the show was definitely the red dress featured above, which had the most beautiful (and rather daring) plunging neckline. 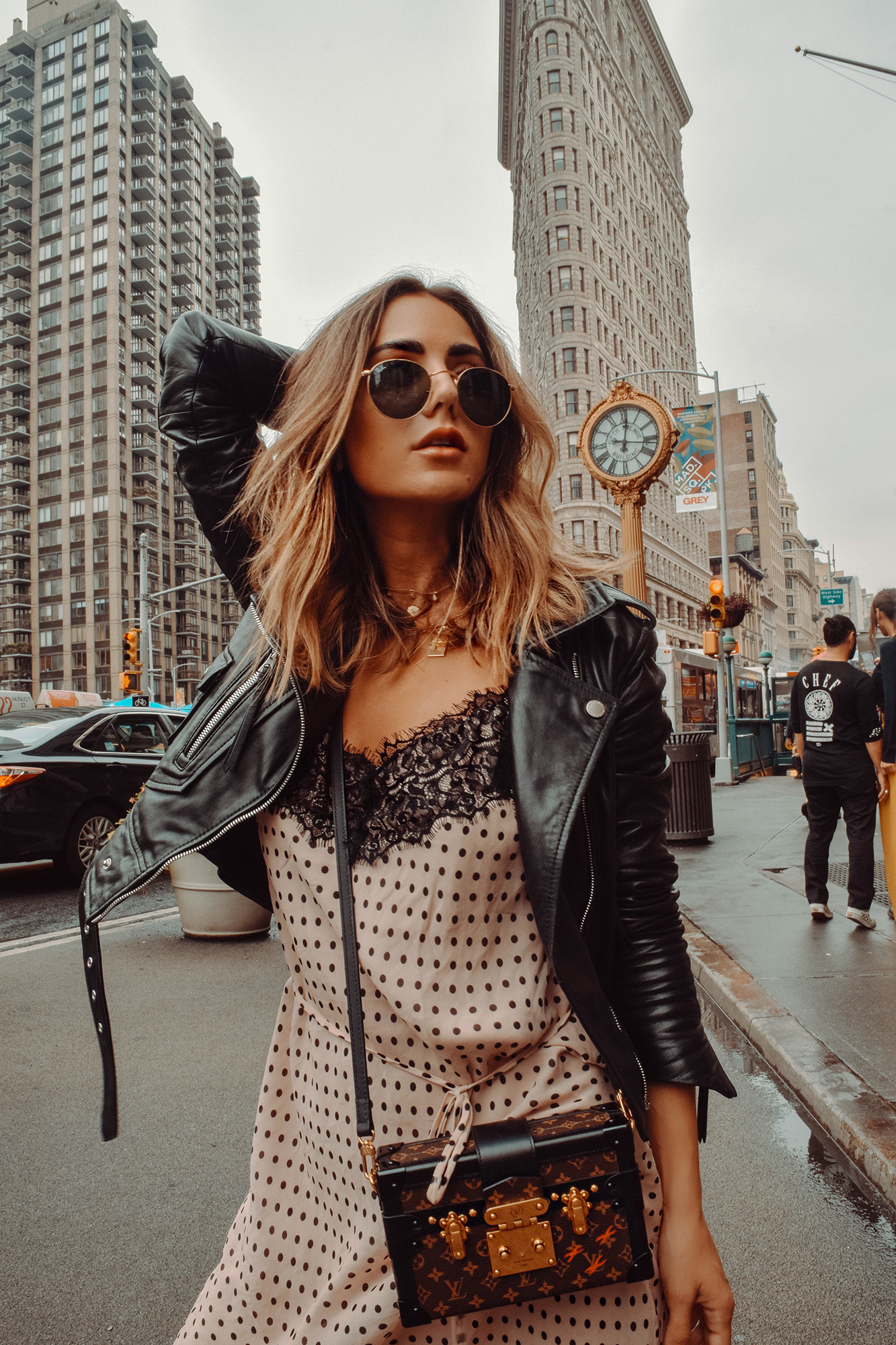 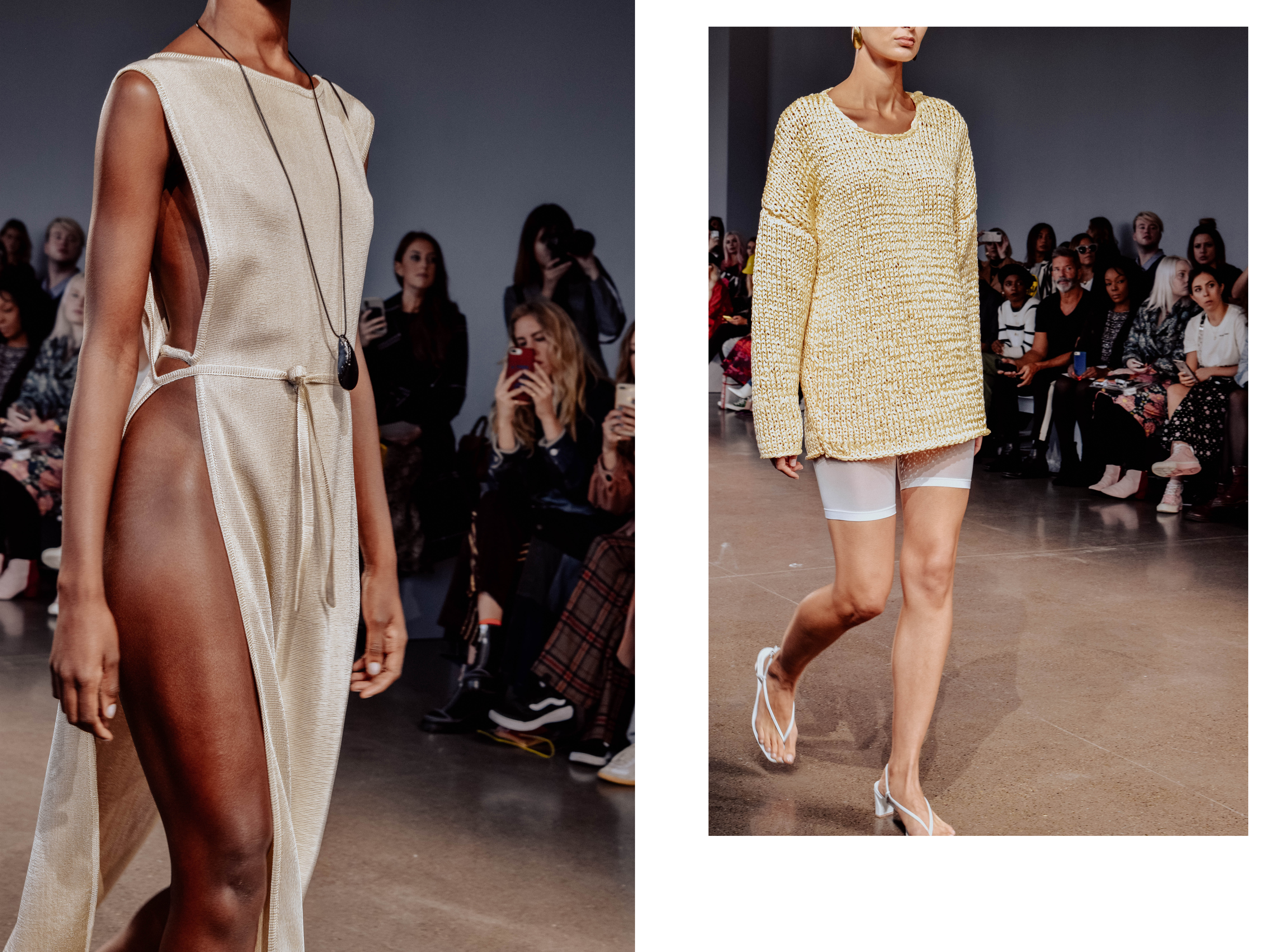 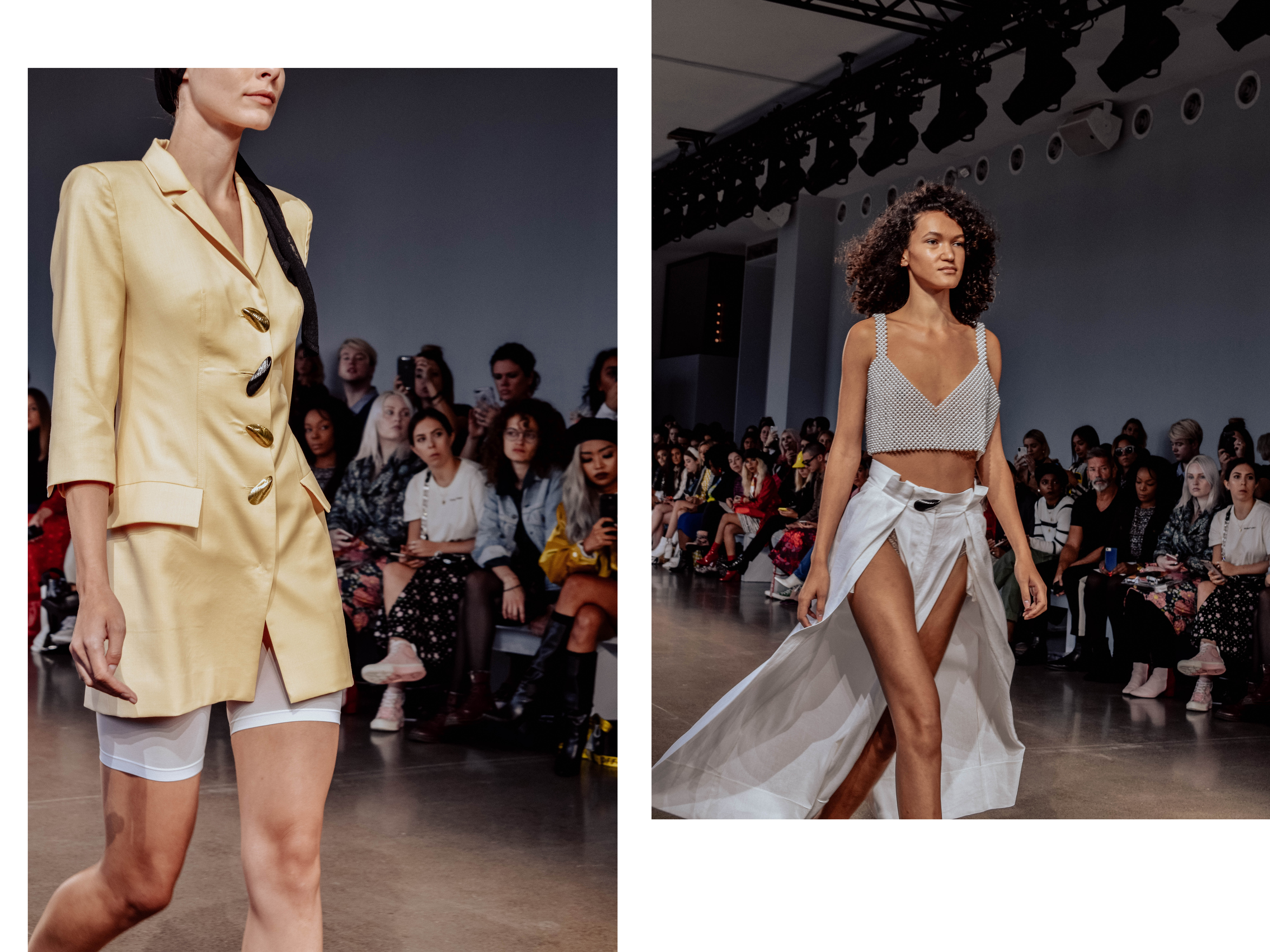 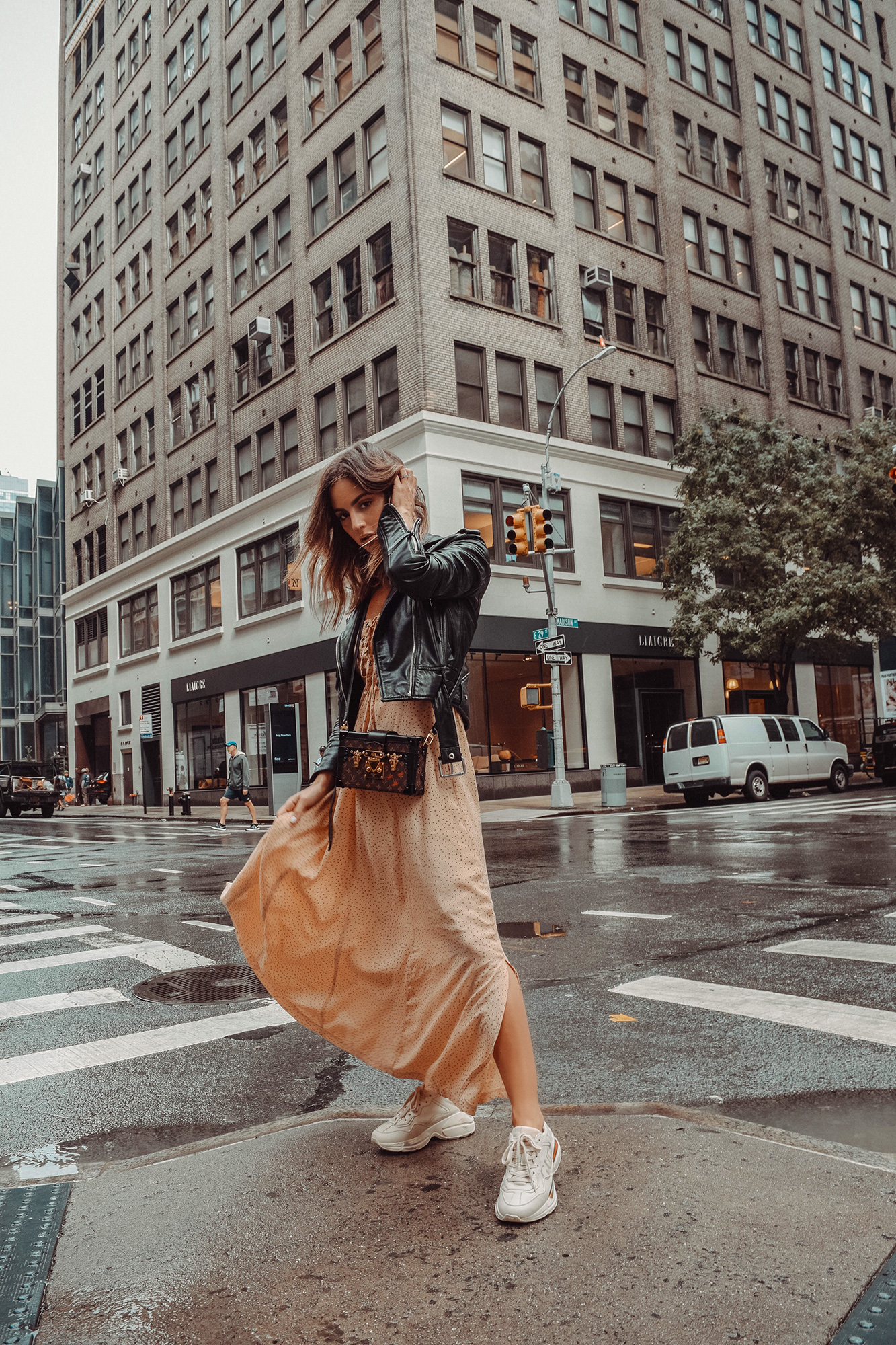 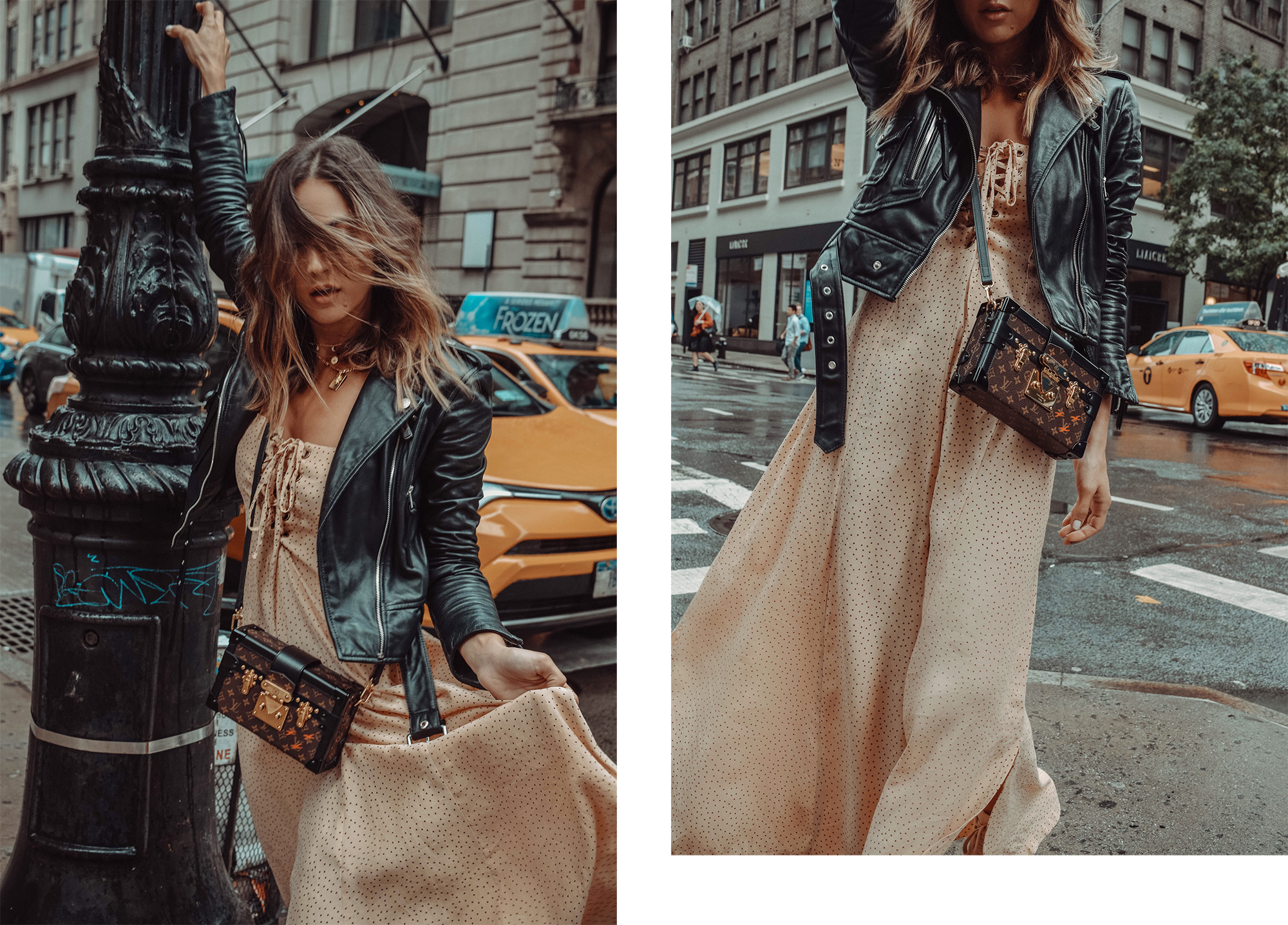 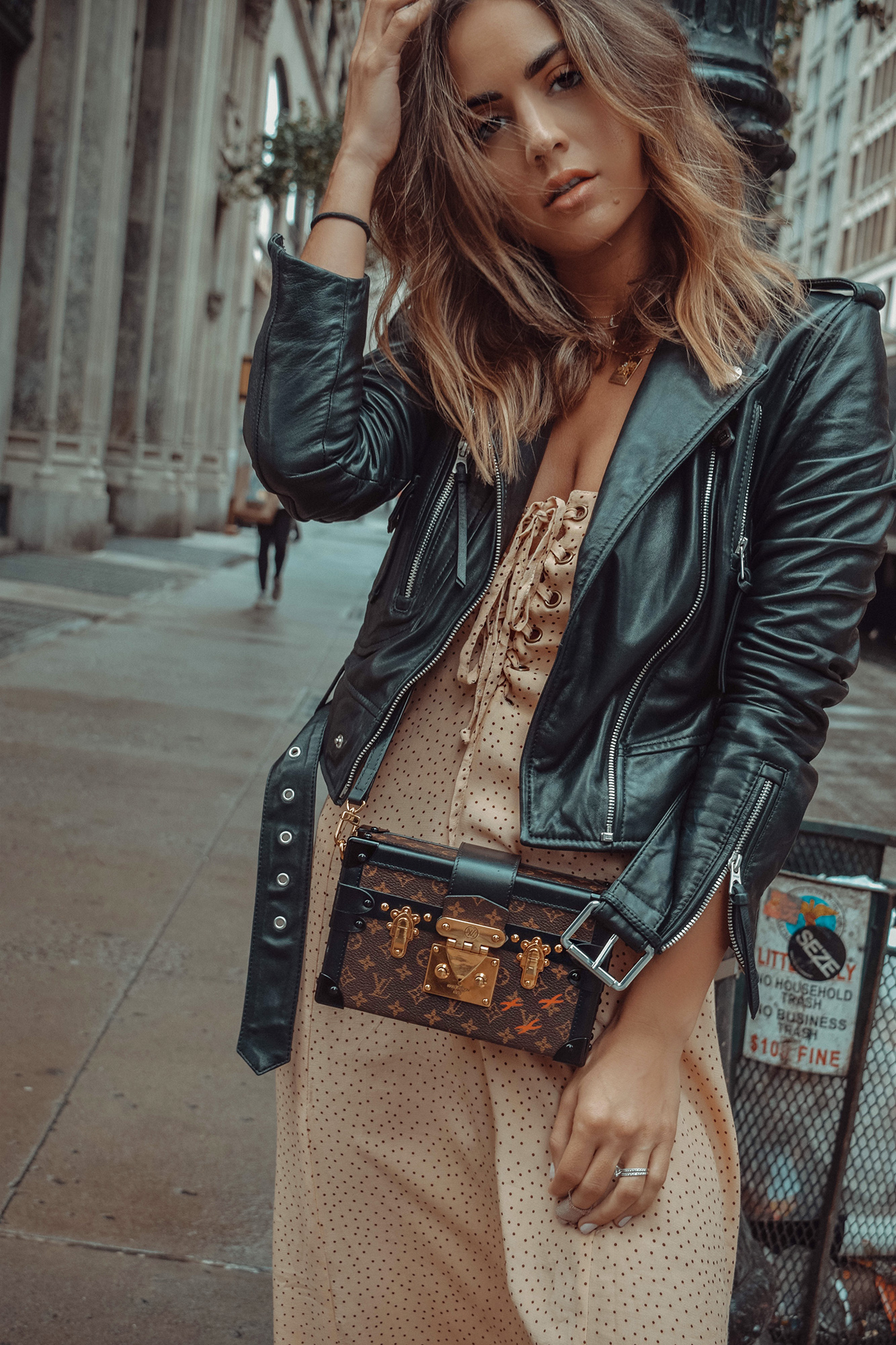 On day 4 however, things didn’t quite go as planned. A few hours before heading to the first show, I realized I had lost my smaller point-and-shoot camera (a Canon G7x I recently bought to create videos) in a cab earlier that day; hence why I do not have more images from the shows I attended. You can imagine how devastating this was seeing as it contained practically all the footage I had taken since arriving in NYC. All that was left from the first 3 days was the content I had on my phone. Not going to lie, a few tears were shed that morning, but nothing a bit of concealer couldn’t fix. I picked up my beauty blender, fixed my makeup, bought a new SD card for my DSLR and headed off to the last show of the season, Bevza. Think: a cream knit dress with risky slits past both hips, sheer biker shorts and flowy silk dresses with dreamy silhouettes.

Despite the rain, I then headed to Soho with a few friends to shoot together and hopefully compensate for all the lost footage. It was cold, gloomy, and the rain was ruining my hair by the second, but I was determined! Against all odds, we managed to get some amazing shots (thank G0d!) and proceeded to do the same the next morning. Fortunately enough, the rain subsided and I managed to reshoot most of my outfits before catching my flight later that afternoon.

All in all, in the midst of all the chaos, NYFW was a stressful, but incredible experience that I definitely will never forget. And despite the small mishaps along the way, New York truly is such an enchanting place, which I feel will forever have my heart. See you next year NYC…